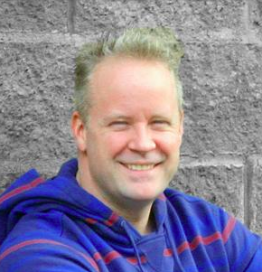 Aaron Blythe has worked in Software for over a decade. He is currently a Sr. Automation and Release Engineer at Hearst Business Media. He is genuinely curious and interested in understanding things and making them better. Aaron went to college at both the University of Illinois and Griffith University in Australia. While in Australia he mostly skipped classes to surf. Aaron loves observing how people interact within the software process and modeling those interactions in search of improvements. He is constantly experimenting with new ways of interacting both in person and with technology. He has created software for over 20 years. Aaron is the lead organizer of the Kansas City DevOps Meetup and the DevOpsDaysKC conference.